The Blushing Hostess Entertains is honoring Jackie Kennedy Onassis' birthday (she would have been 80 now) by asking readers to share their stories of grace. I hope you’ll stop by and comment on Grace in Everyday Life: A blog gathering in honor of Jackie.

What does Tina Turner (born Anna Mae Bullock on November 26, 1939 in the unincorporated West Tennessee community of Nutbush) have to do with Jackie Kennedy? 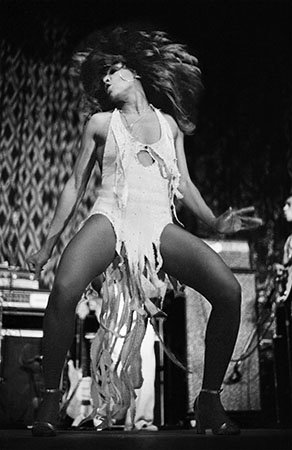 When Tina famously departed an abusive marriage (and, in doing so, potentially ended a successful entertainment career), she met with Cher, who she felt might offer insight into building a solo career from the ashes of a shattered marriage to a Svengali-type husband.

In an interview, Cher spoke of how she’d looked forward to meeting Tina. Anyone who’d seen one of Tina’s stage appearances, live or on TV, would have known what to expect … a bold, wildly dressed and coiffed woman, with a raspy voice as sexy as the long legs and high heels she wore as she strutted her stuff in provocative up-to-there skirts 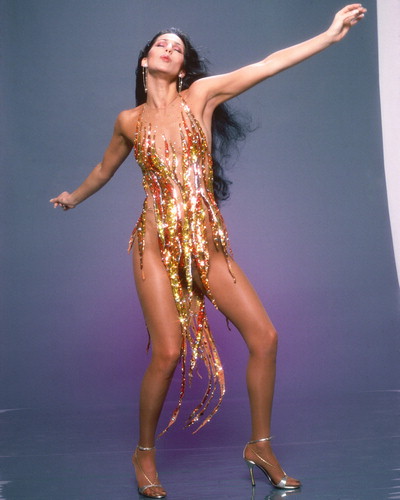 Tina patiently explained that what she did on stage was an act, a performance. She told Cher she had always admired Jackie Kennedy, and that she patterned her life after that of her idol.

I think the story speaks volumes in explaining the impact Jacqueline Kennedy had on people’s lives. Anna Mae, an African-American woman, daughter of a farm overseer and factory worker, escaped first a life of picking cotton (which she hated!) and then an abusive marriage to begin a solo singing career that led to being hailed as the “Queen of Rock and Roll.” She had looked around and selected Jackie as the role model she most aspired to emulate.

It reminds me of those bracelets that were popular a few years ago. WWJD they said … “What Would Jesus Do?”

For generations of women, in the US and abroad, that could just as easily have stood for “What Would Jackie Do?”