I'm sorry I'm posting late (and re-posting a recent table). I apologize in advance for not being able to respond to comments and visit as many of you as I'd like. I've missed time at work this week, and I'll be playing catch up for the next couple of days.

I wanted to participate in "Let There Be White II," hosted by the gracious Kathleen @ Cuisine Kathleen. Be sure to visit her and all the talented participants!

My thoughts of blogging have been minimal during the past few days. I was awakened by an early morning phone call on Sunday. My father was displaying symptoms of a heart attack and was being rushed to the hospital. Thank goodness my brother and sister-in-law live nearby! I tossed a few things in a bag and made the 120 mile drive in record time. A stent was installed, and his respiration returned to normal. The pains he was experiencing in his chest, both arms, and his right leg disappeared completely.

There was concern for his kidney function, but it appears that early test results were a false alarm. Once he was no longer dehydrated, readings returned to normal. We're deeply thankful that his heart muscle seems to have sustained no permanent damage. His readings are those of a healthy, much-younger-than-he-is man. There's another blockage (70 percent) and other narrowings, but those should be easier to address, at a time when he's not in an emergency situation. His doctor told him solmenly on Sunday evening, "We saved your life this morning."

I've barely checked e-mail during the past few days, but I did contact Susan of Between Naps on the Porch. Thank you, Susan, for your friendship, support, and prayers on my father's behalf. 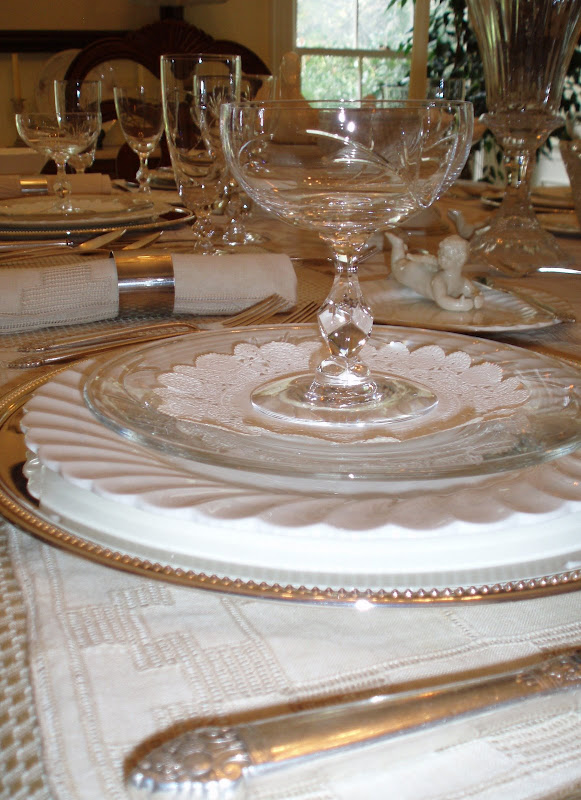 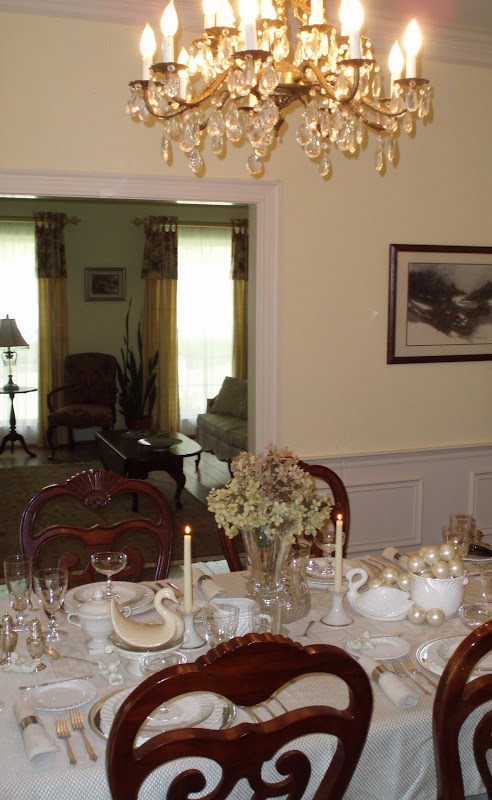 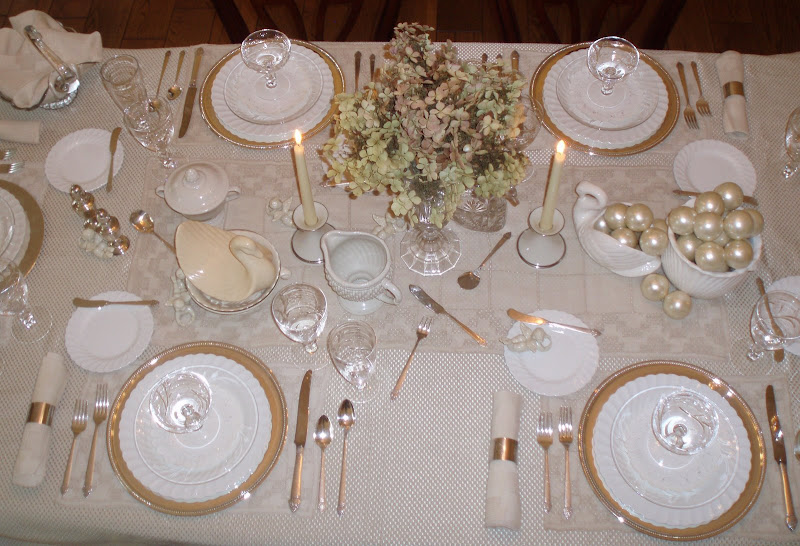 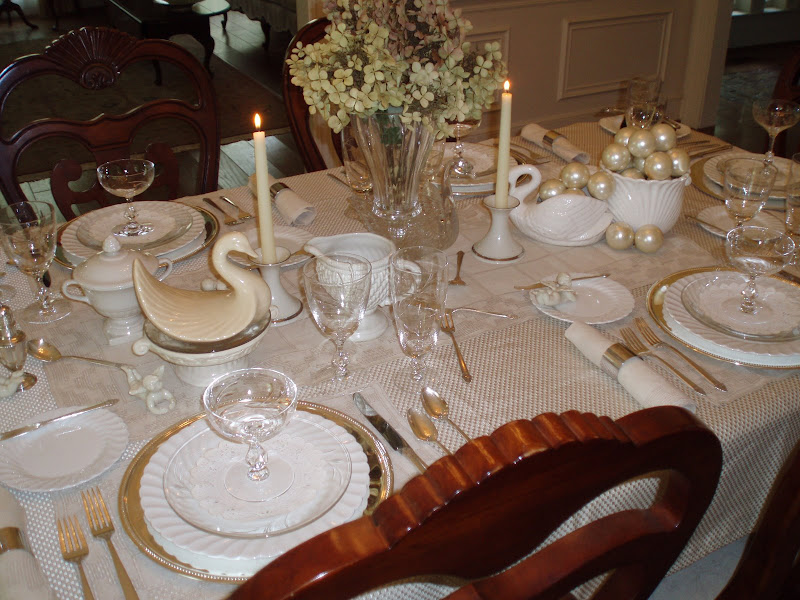 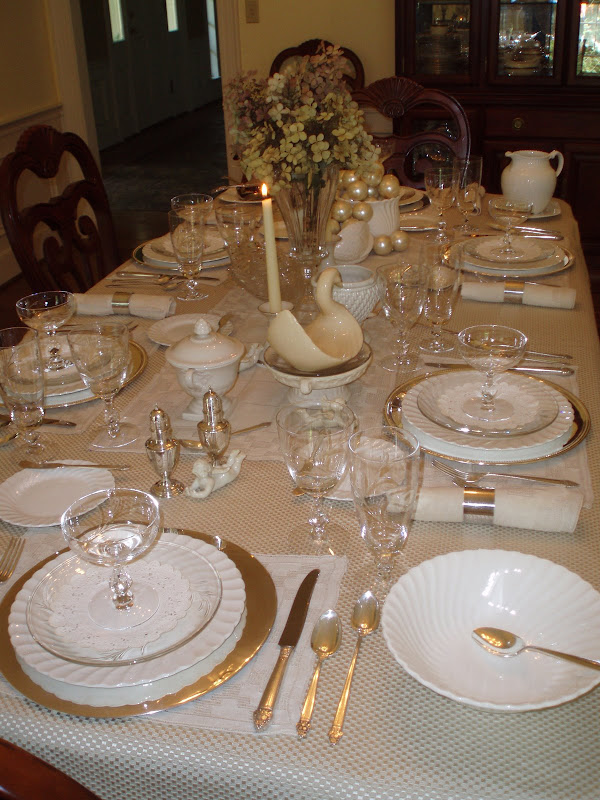 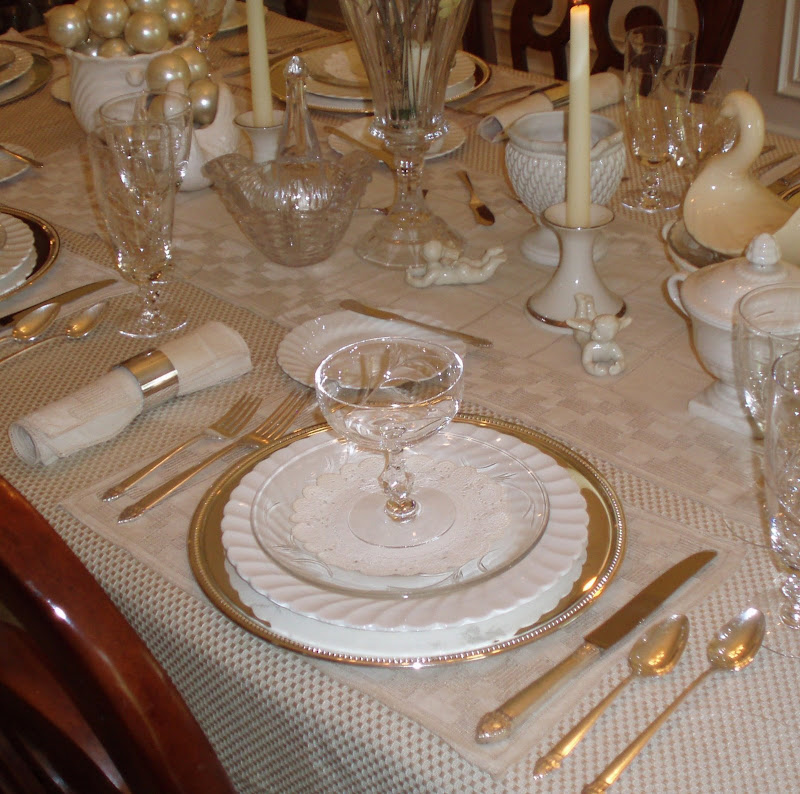 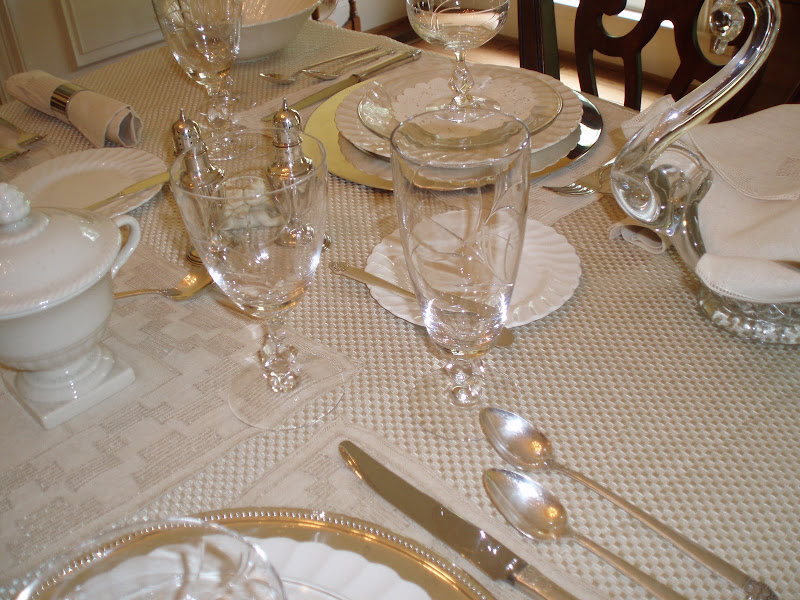 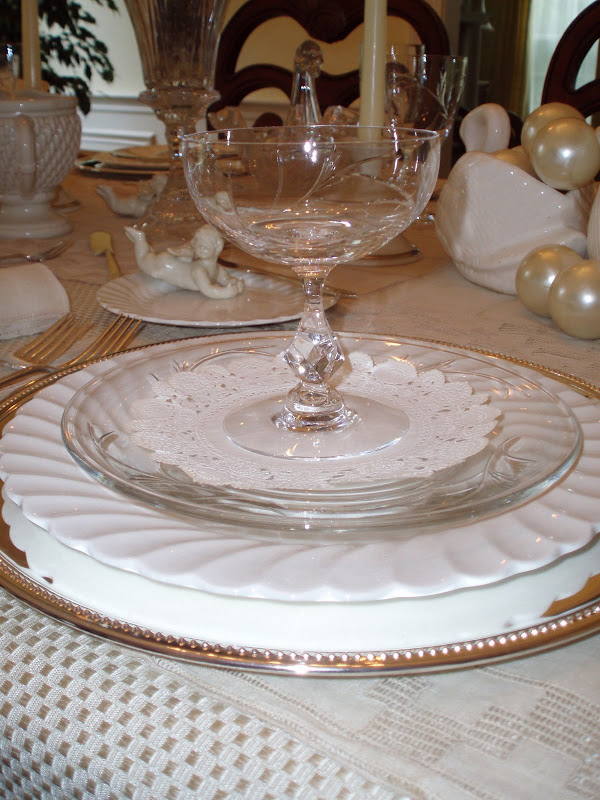 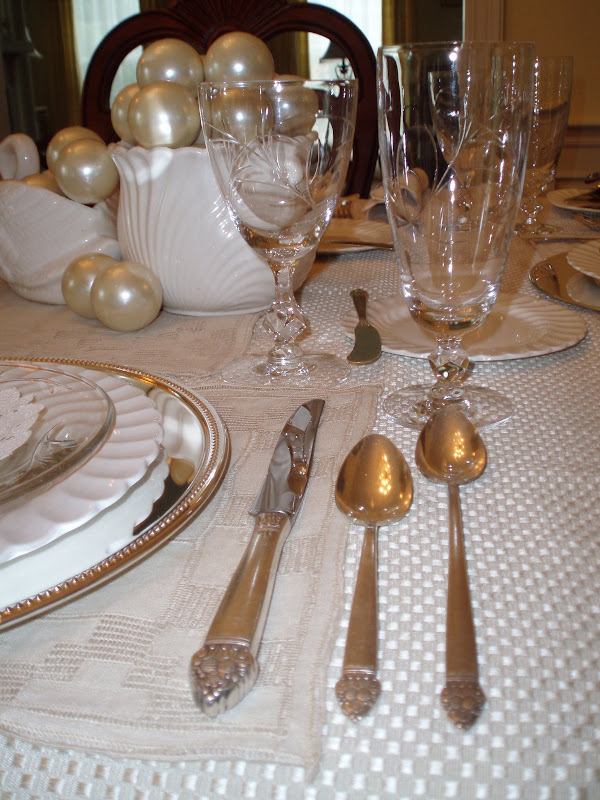 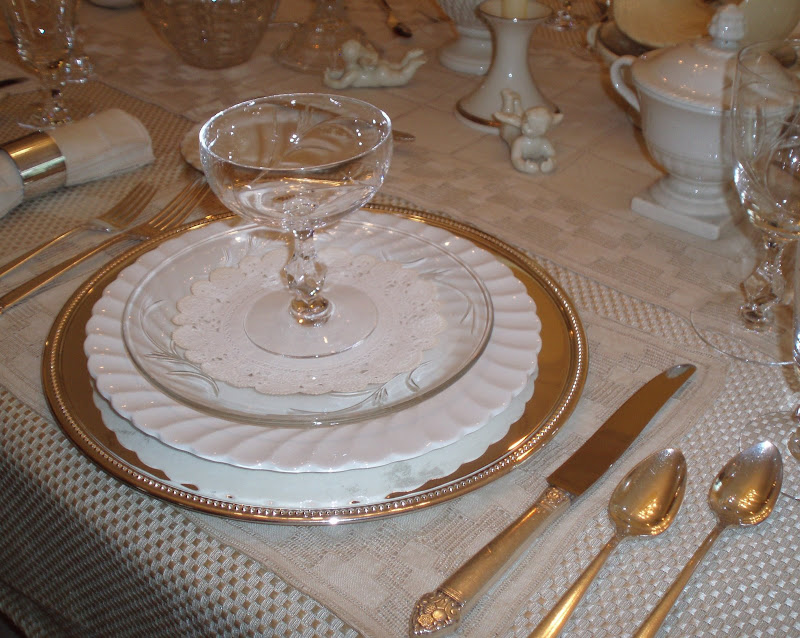 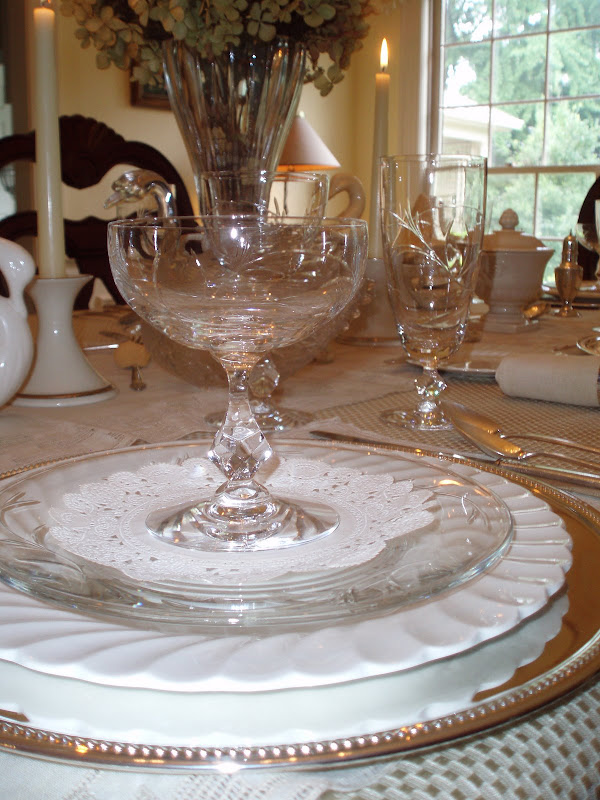 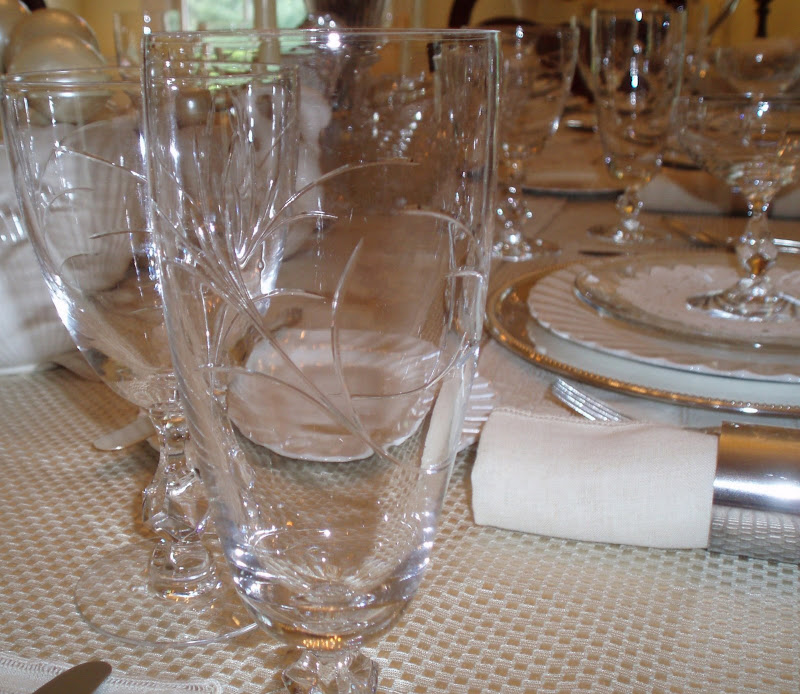 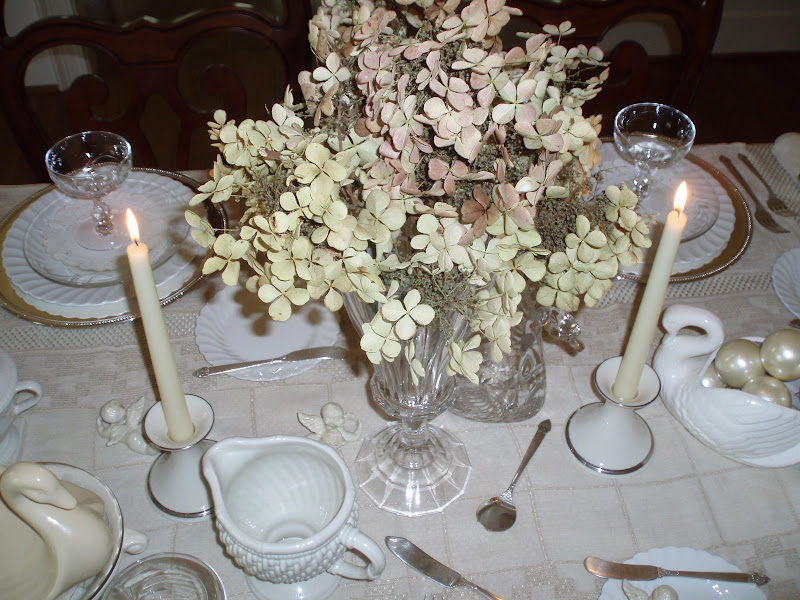 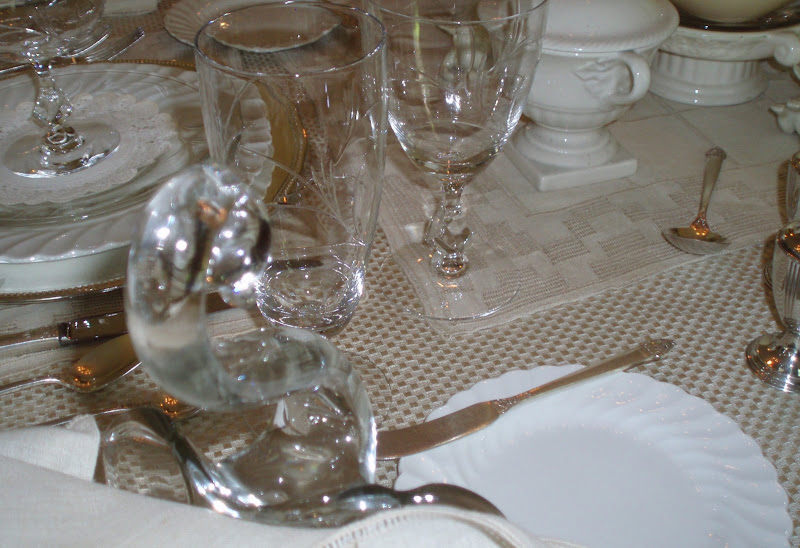 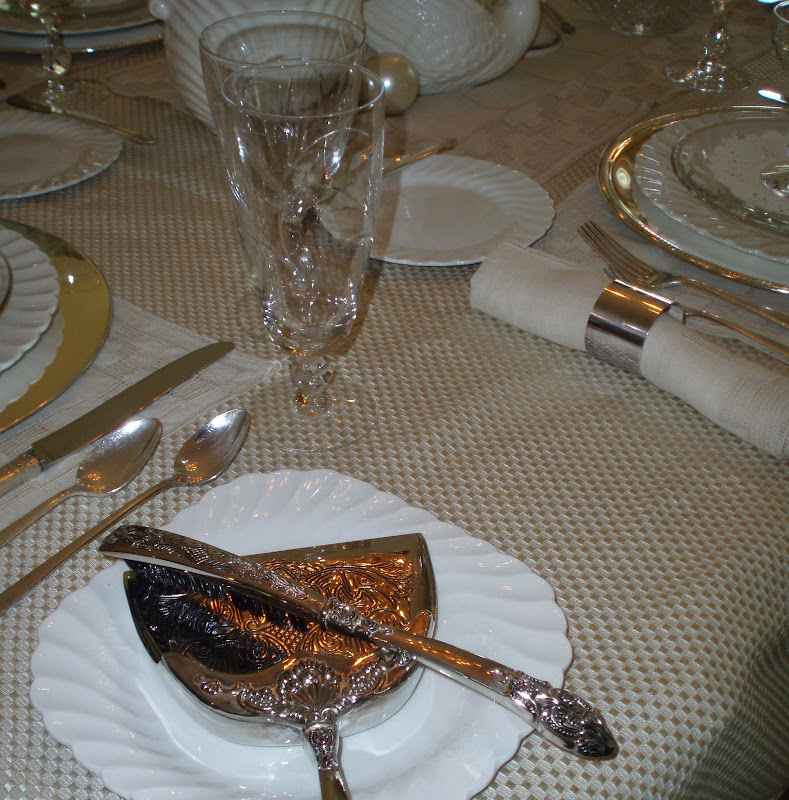 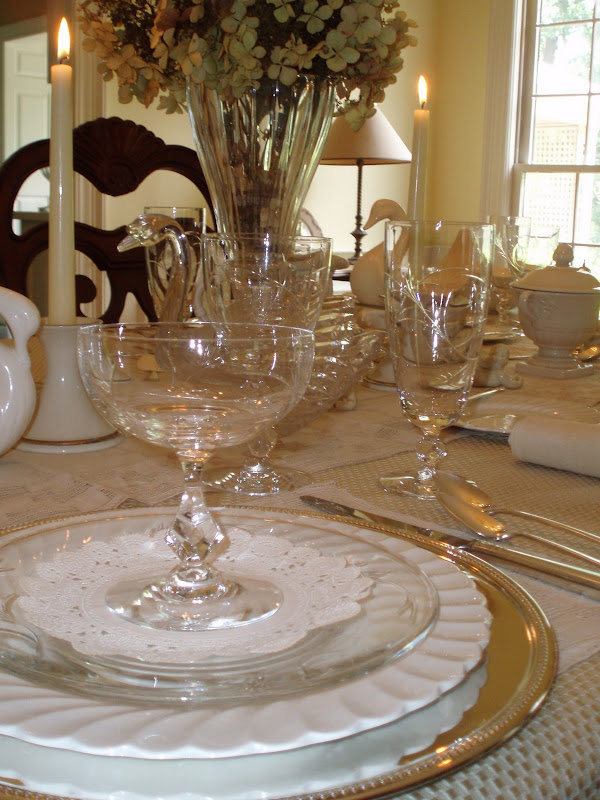 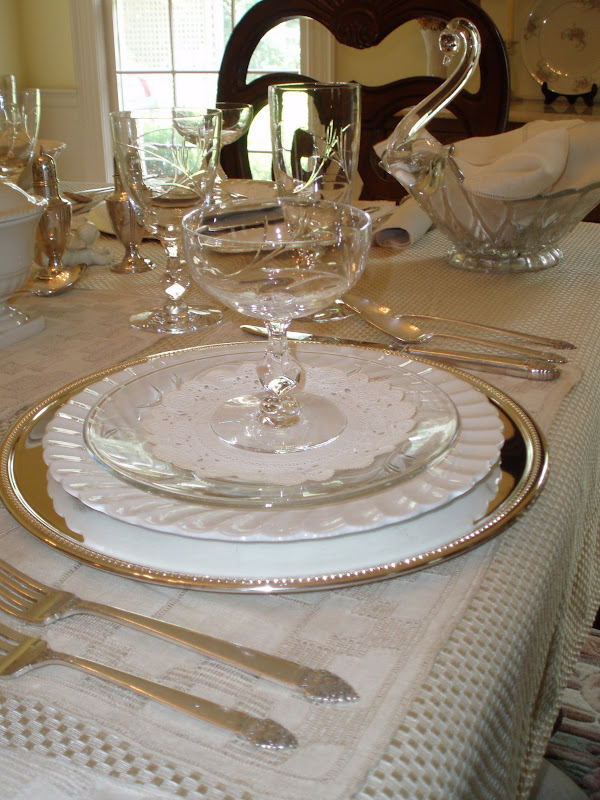 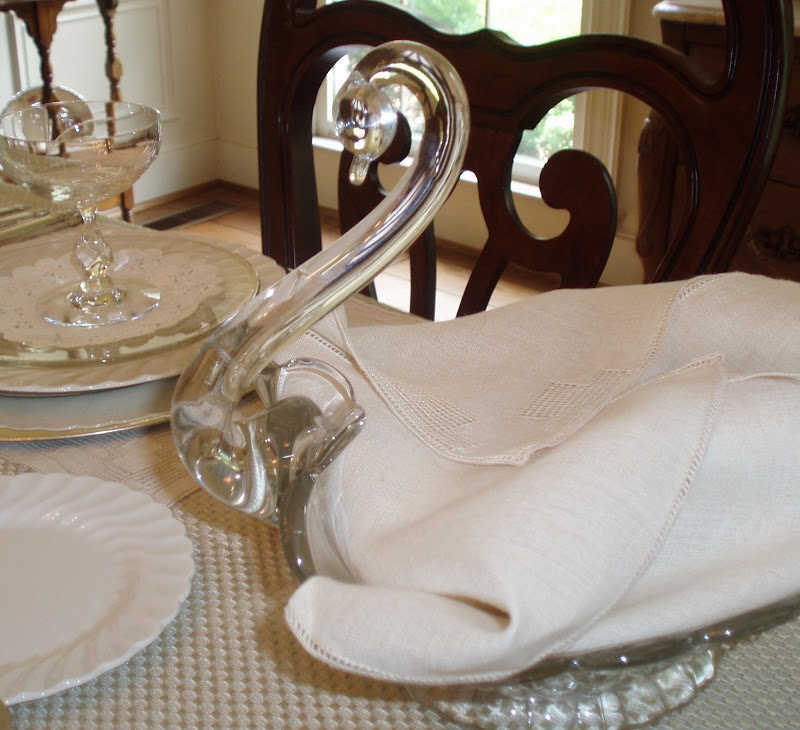 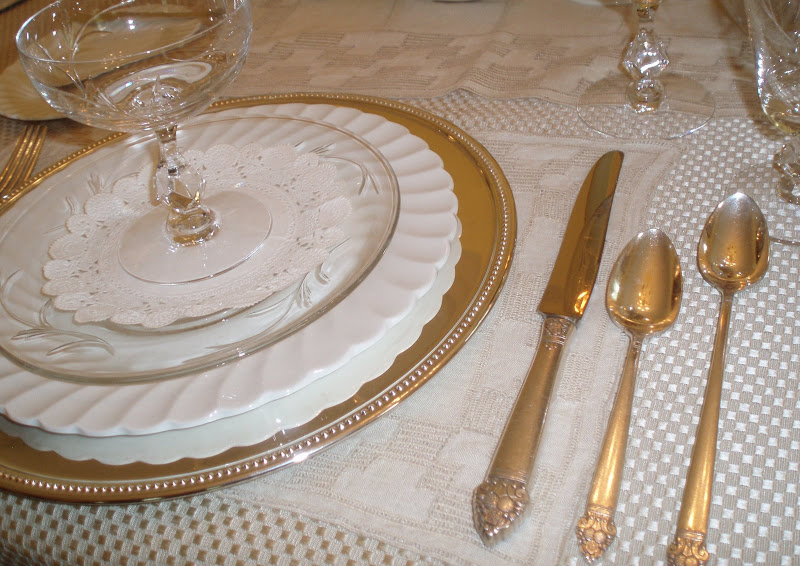 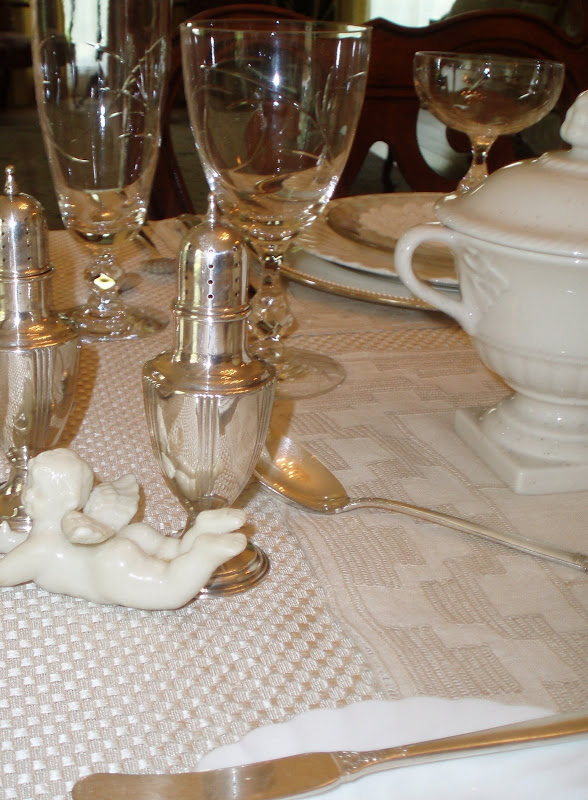 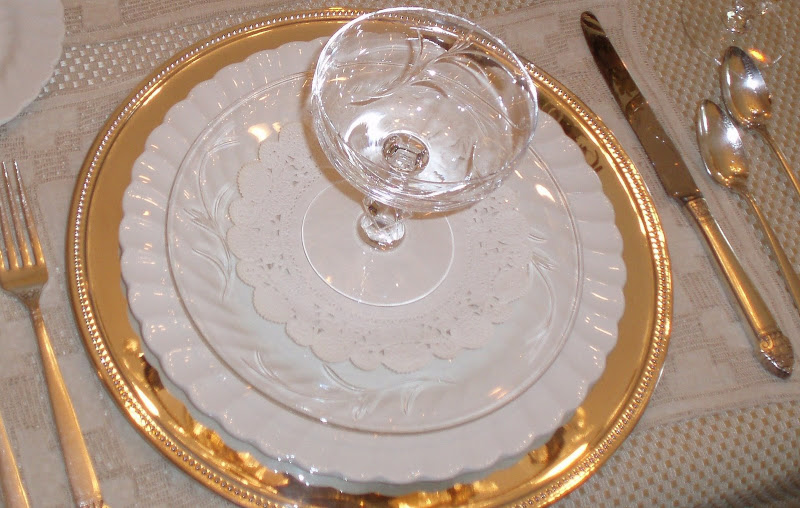