When I first came to West Tennessee, I often heard people speak of someone "going to Bolivar," having "been in Bolivar," needing to be "sent to Bolivar." I soon learned that it was a euphemism for mental illness and hospitalization. I would also hear people say the buildings were beautiful (at least when viewed from a distance).

Western Mental Health Institute (formerly Western State) is easy to find, located directly across the highway from the Wal-Mart Supercenter. Passers-by often comment on these impressive Gothic and Italianate structures. I took numerous photographs the day I was there, but none turned out. I decided to go ahead with this post using stock photographs found online. The story's a sad one, and one that's been told before. Still, it's worth repeating, and the lessons are worth remembering. 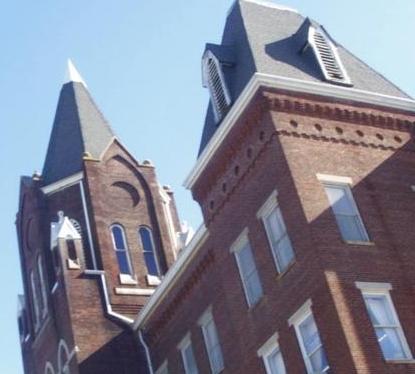 Western State Mental Hospital was the last of Tennessee’s state mental hospitals to be constructed (in 1889) and habitually the one least funded. From its original one building, presently used as the administration building, it grew to, at one point, 1,140 acres with seven buildings housing patients. The institution's patient population grew from a few hundred in the 1890s to over 2,000 in the 1960s (as patients remained hospitalized for decades). Many were crowded into large dormitories and had little privacy. With a limited number of doctors and attendants and a large patient population, many were simply "warehoused." 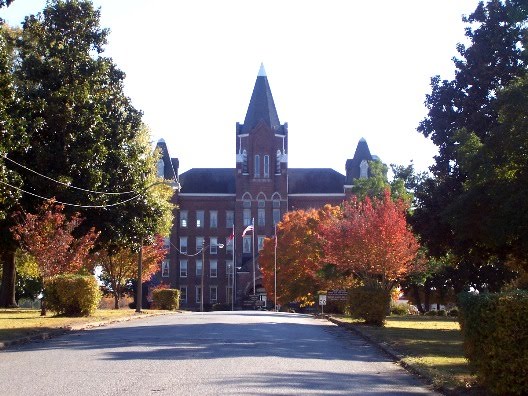 Patients at Western State received the treatments available in their period of institutionalization. These treatments ranged from hydrotherapy and insulin shock therapy to lobotomies and electric shock therapy. With the severe staff limitations, however, patients were fortunate to receive ten minutes per week with a psychiatrist. 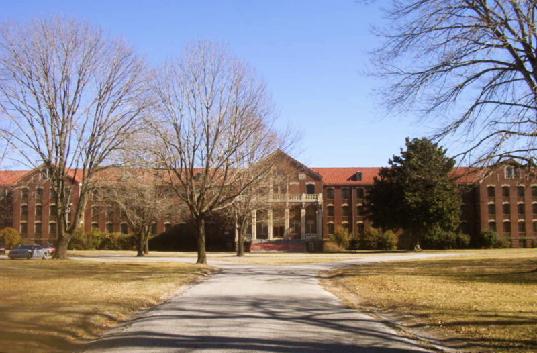 The facility once had a very unfortunate connection with the infamous Georgia Tann, who operated the Tennessee Children's Home Society, an adoption agency in Memphis, Tennessee. Tann used the unlicensed home as a front for her black market baby adoption scheme from the 1920s until a state investigation closed the institution in 1950. Tann died of cancer before the investigation made its findings public. 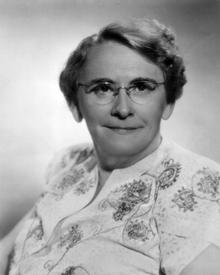 Inmates at Western State were one source of babies for Tann’s operation. Records were either sealed or falsified. Tann often arranged for what her victims refer to as kidnapping. In some cases, single parents would drop their children off at nursery schools only to be told that welfare agents had taken the children. In other cases, children would be placed with the society because a family would be in the midst of illness or unemployment. They would later learn that the Society had either adopted them out, or had no record of the children ever being placed.

Tann was also documented as taking children born to unwed mothers at birth, claiming that the newborns required medical care. When the mothers would ask about the children, Tann would tell them that the babies had died. In reality, they were placed in foster homes or adopted out. Mary Tyler Moore won an Emmy award for her portrayal of Tann in the television movie, “Stolen Babies,” 1993.
Tennessee law at the time, the Home charged about $7 per adoption. Adoptions in states such as Mississippi, Arkansas, and Missouri could be arranged for $750. But Tann also arranged for out-of-state private adoptions where she charged a premium - upwards of $5,000 per child - for her "services." It is alleged that she pocketed 75% of the fees from these adoptions for her own personal use, and failed to report the income to both the Society Board and the Internal Revenue Service. She was the first to create new birth certificates for adopted children; the practice became widespread.
Tann's standards for suitability of adoptive parents seemed to be based strictly on financial status. Notable personalities who used Tann's services (but were not aware of the tactics used by Tann) included actress Joan Crawford (daughters Christina Crawford, and twins Cathy and Cynthia were adopted through the agency). June Allyson and husband Dick Powell also used the Memphis-based home for adopting a child, as did New York Governor Herbert Lehman, who signed a law sealing birth certificates from New York adoptees in 1935.
Tann could not have done all this alone. She was assisted by powerful friends, including Family Court Judge Camille Kelley and Memphis Mayor E. H. Crump (head of the powerful Crump “political machine”). Tann enjoyed Crump's powerful protection as she illegally placed babies in adoptive homes. Tann's legacy—and by extension, Crump's—lives on today, in that 32 states (as of January 2007) still have sealed birth certificates for adoptees.
I know a man in Jackson who says he was one of "Georgia Tann's babies." He was adopted by an older couple, a minister and his wife. He says he was well-treated, but will always wonder about his birth parents ... and what might have been .....
Posted by Bill at 12:56 PM