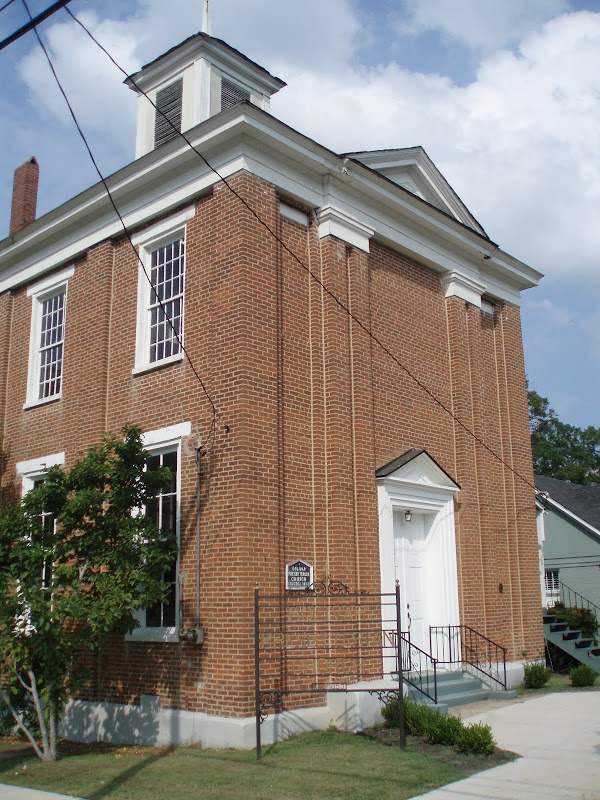 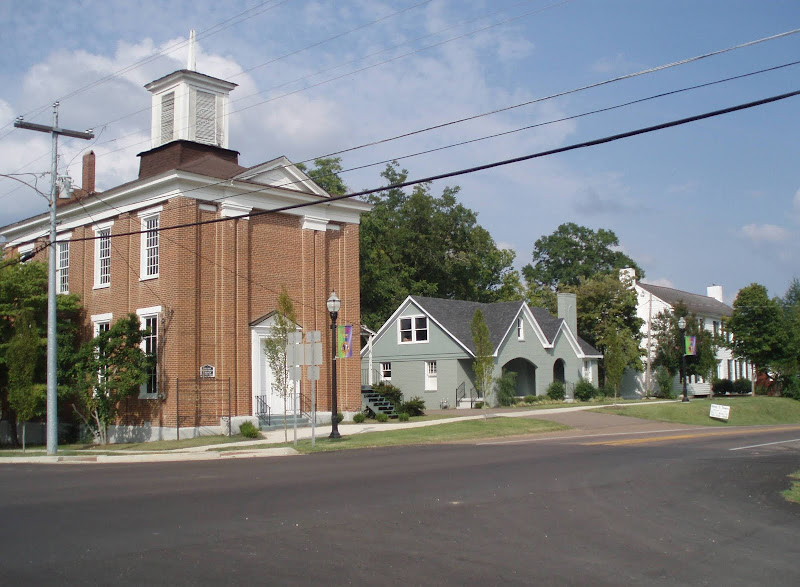 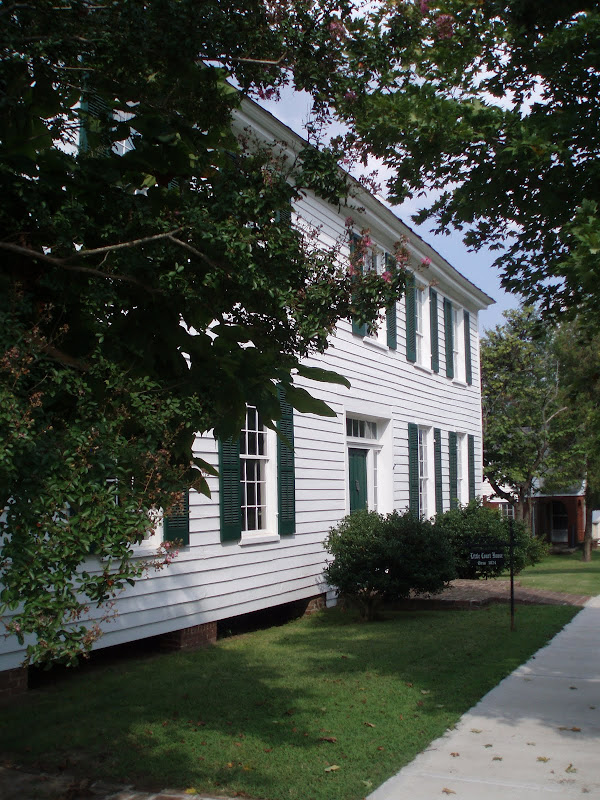 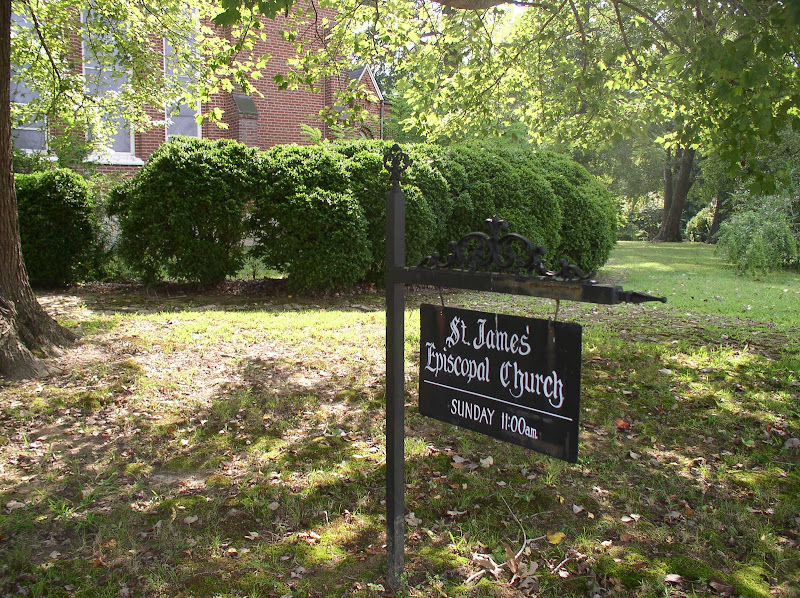 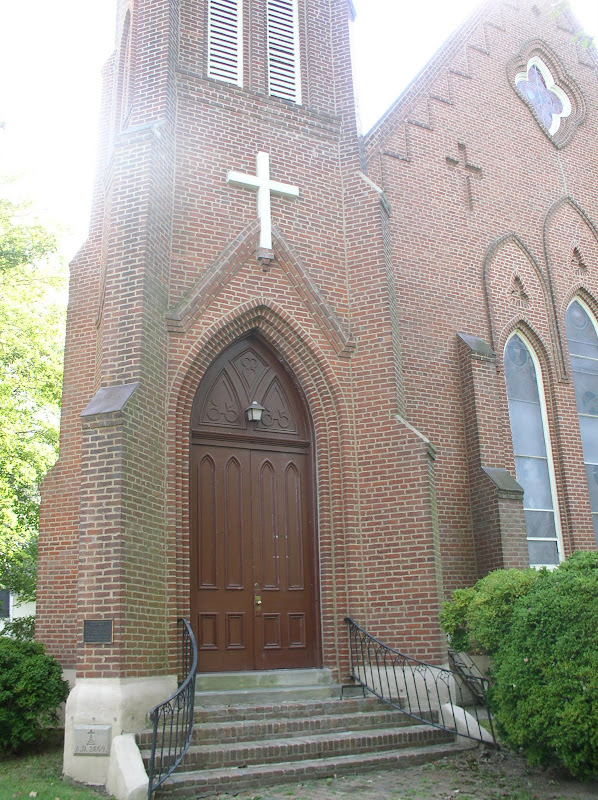 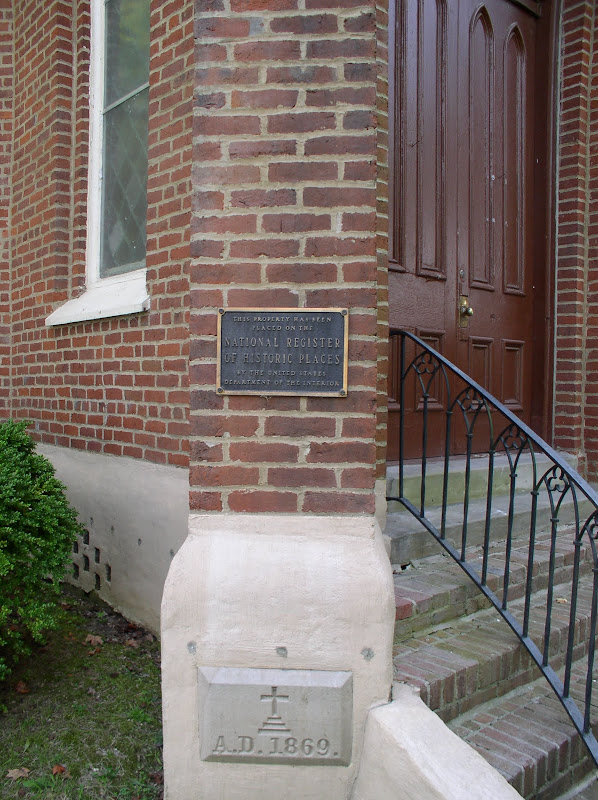 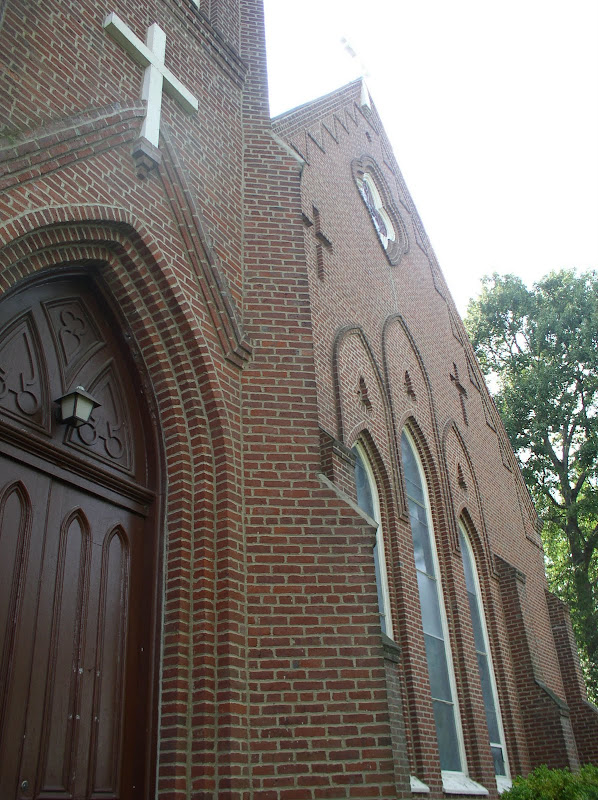 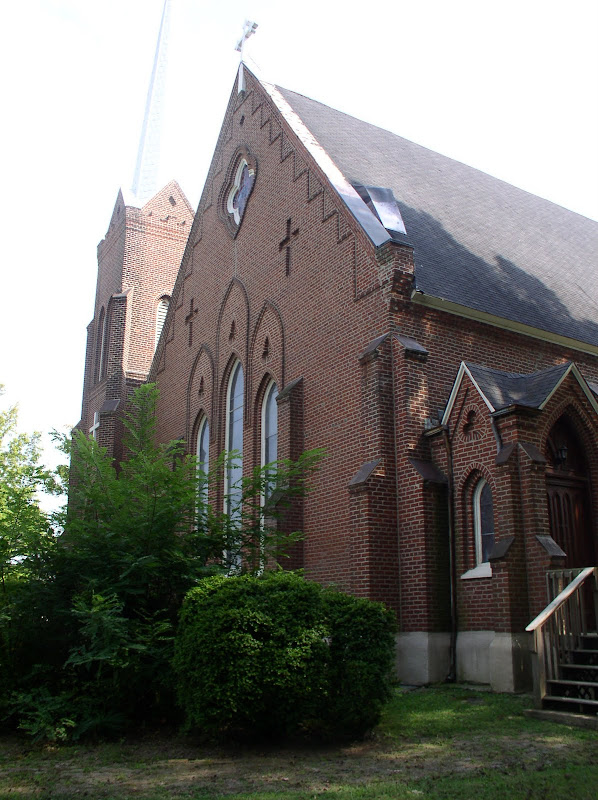 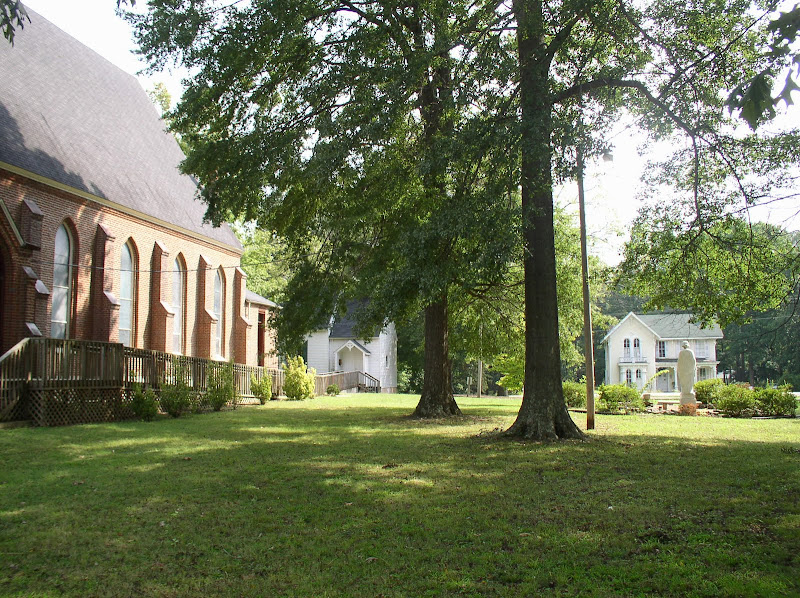 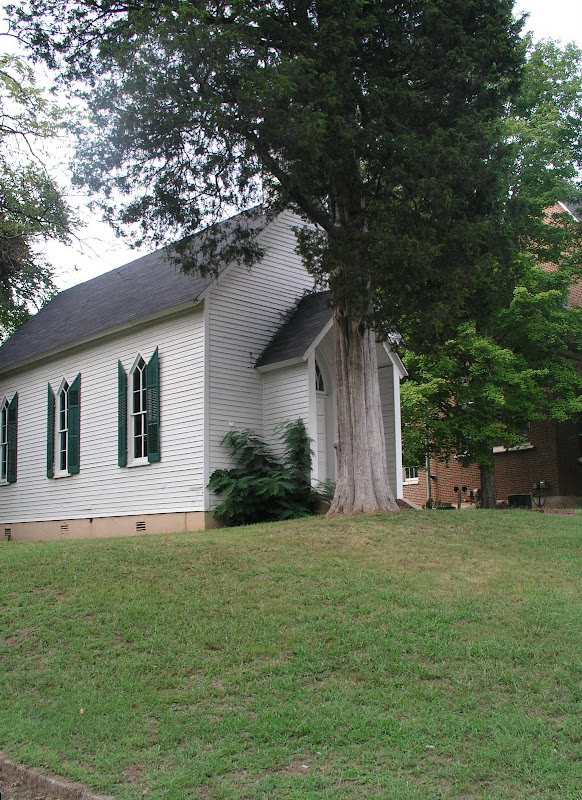 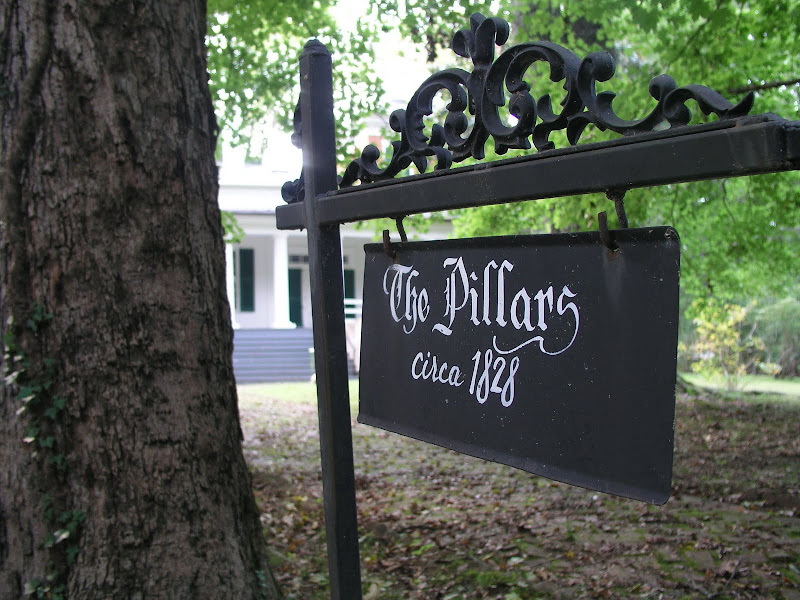 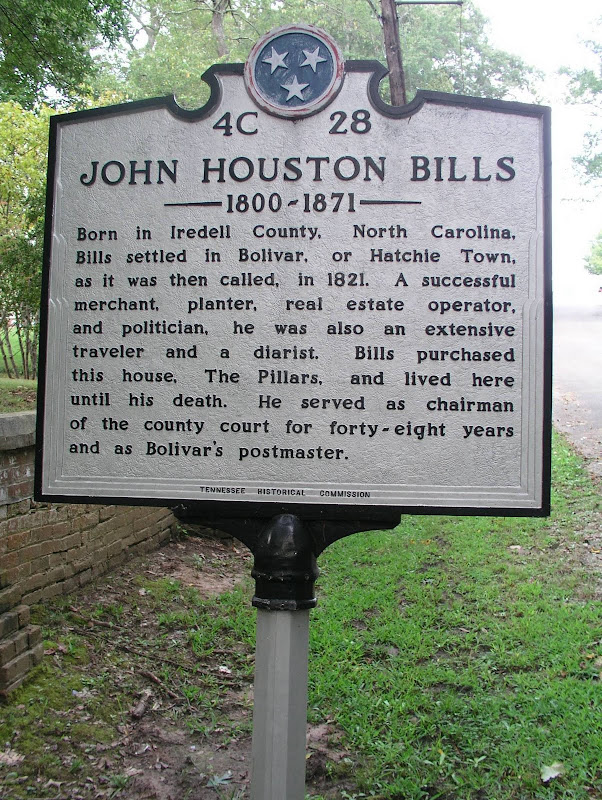 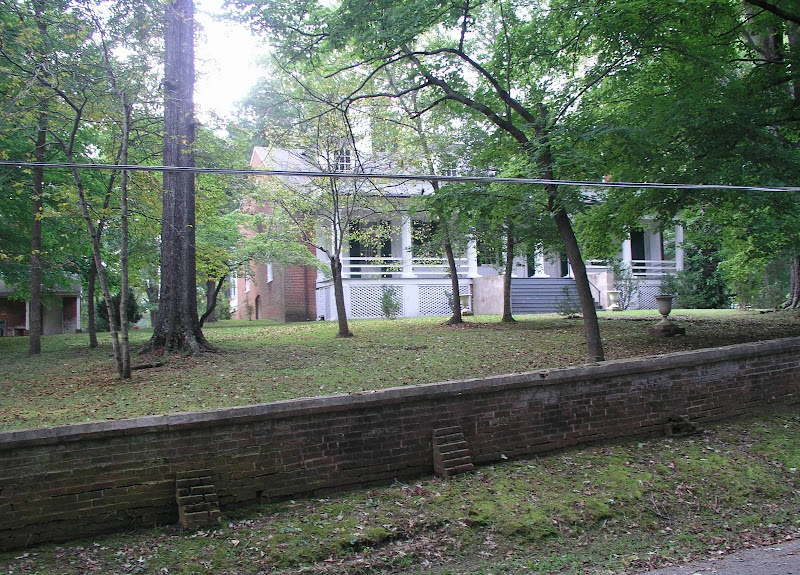 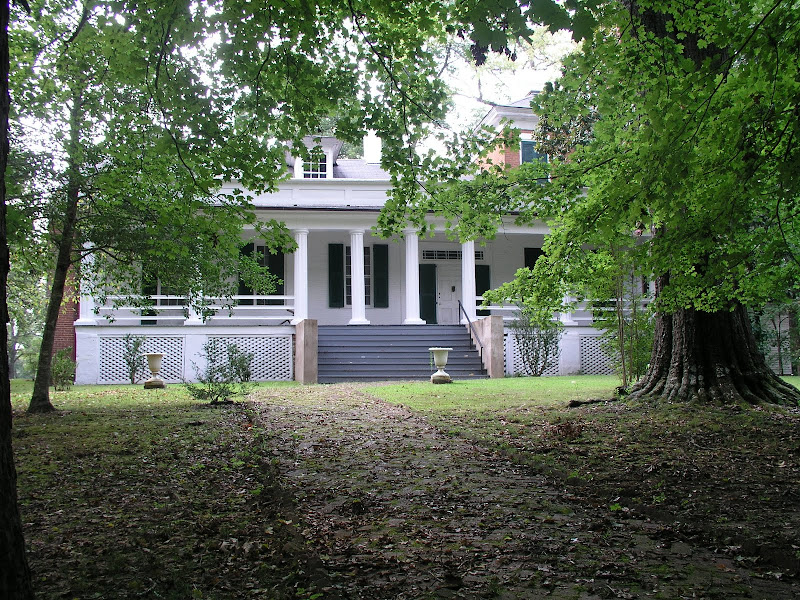 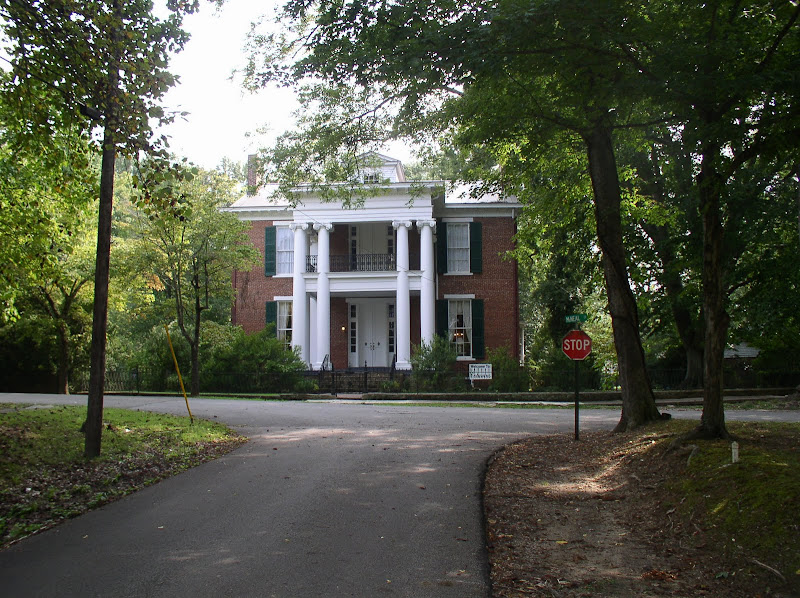 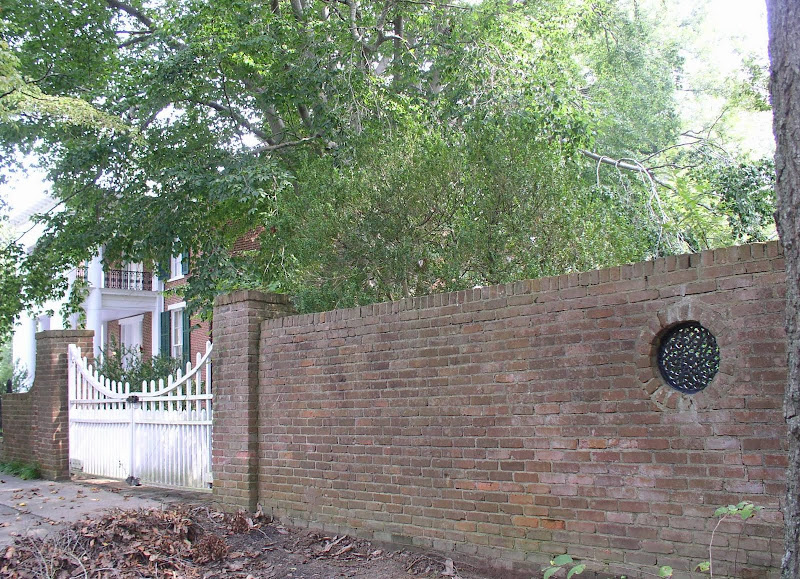 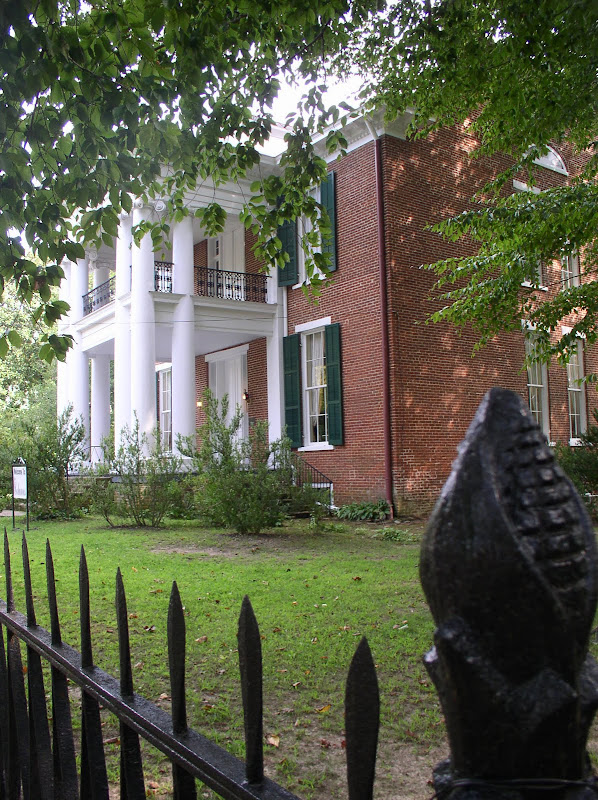 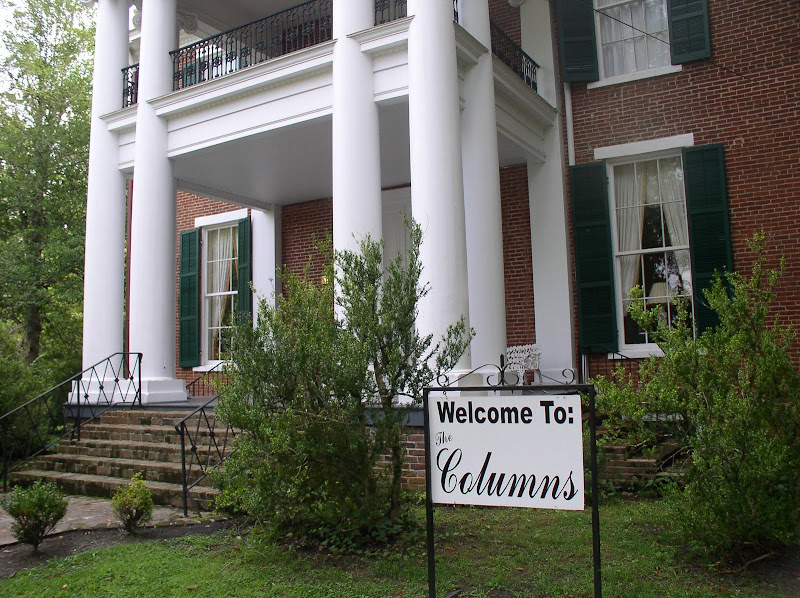 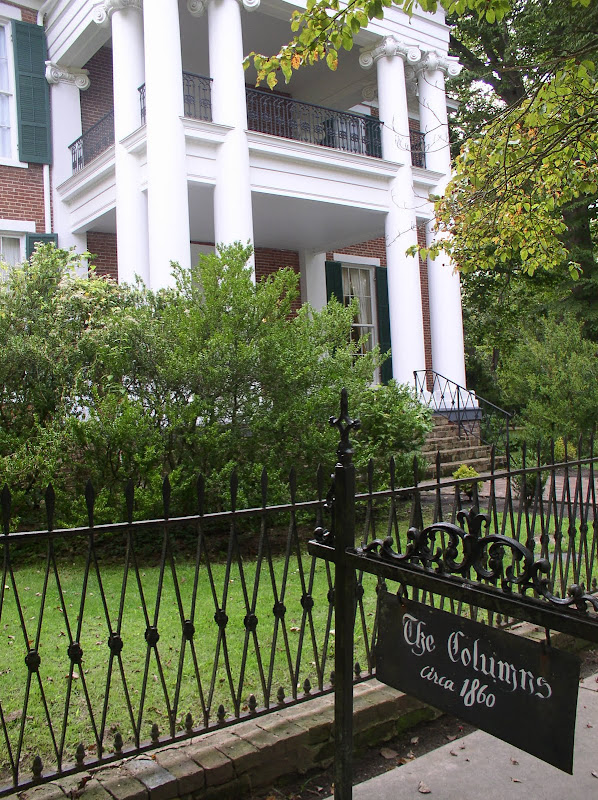 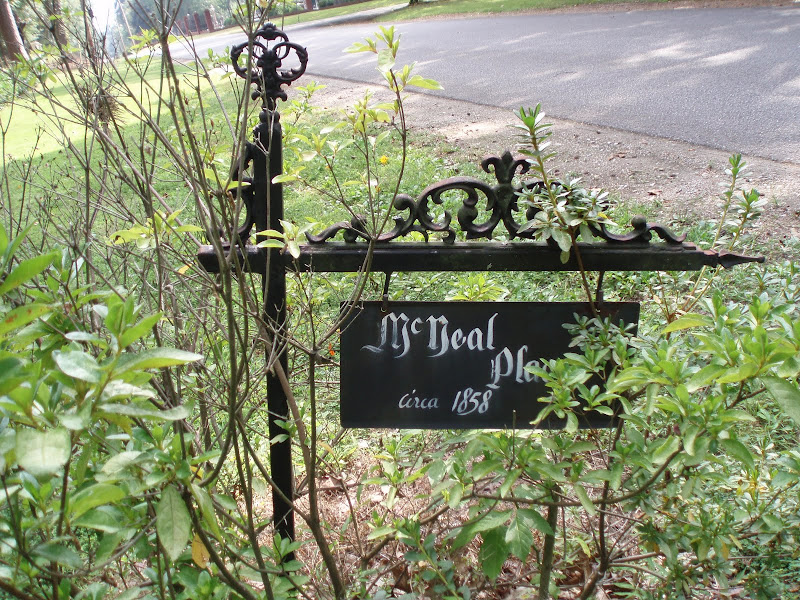 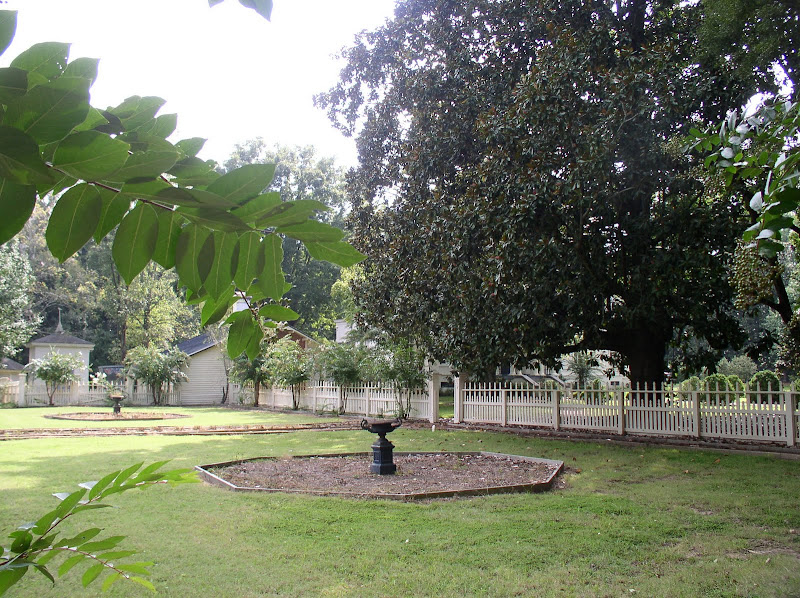 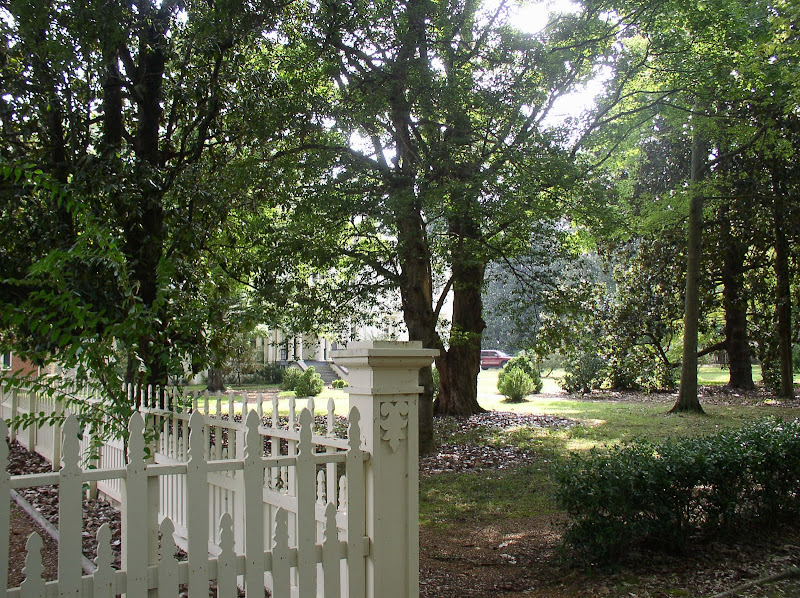 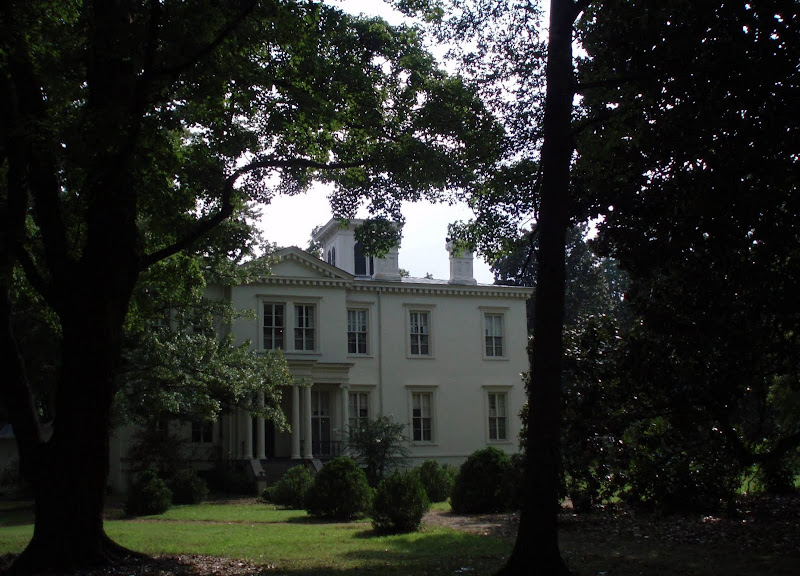 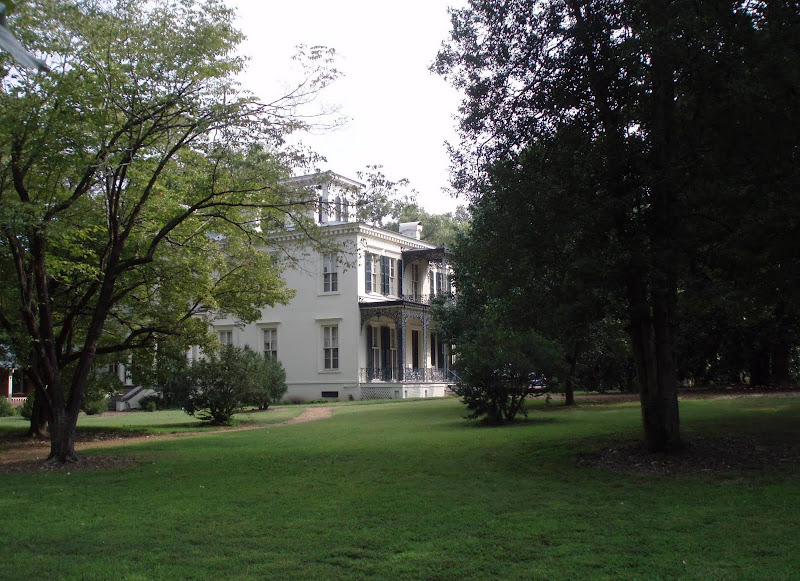 Only glimpses can be seen through the large trees on the property. "McNeal Place," was built due to the death of the only daughter of its original owner, Ezekiel Polk McNeal. McNeal's wife, Ann, was inconsolable at the death of their only child, a daughter named Priscilla, in 1854. McNeal built the home on the west side of their property across the street from Polk Cemetery, where Priscilla was buried. Mrs. Polk visited her grave daily. During the Civil War, she received a special pass that allowed her to cross Union Lines to the cemetery. 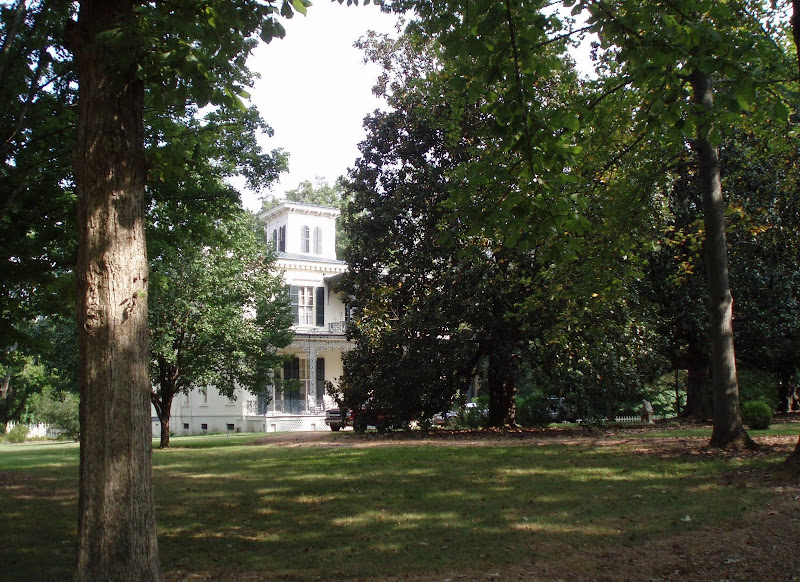 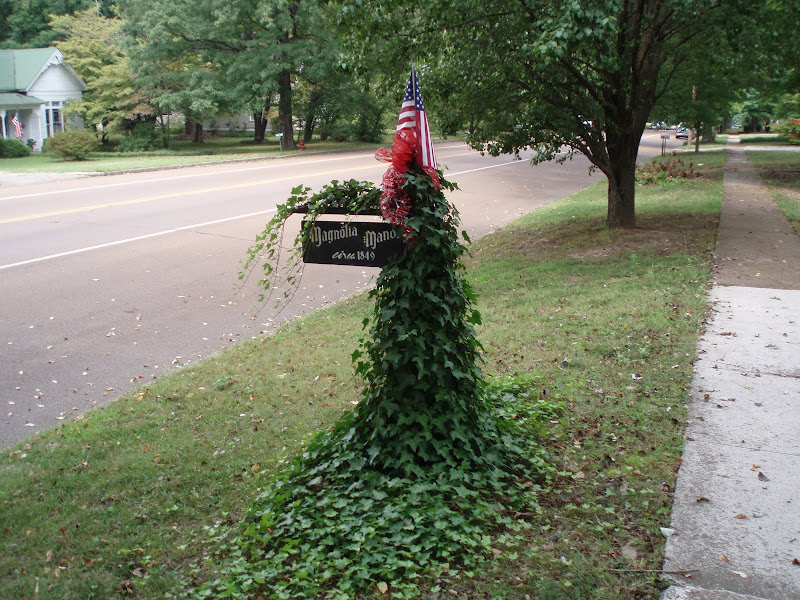 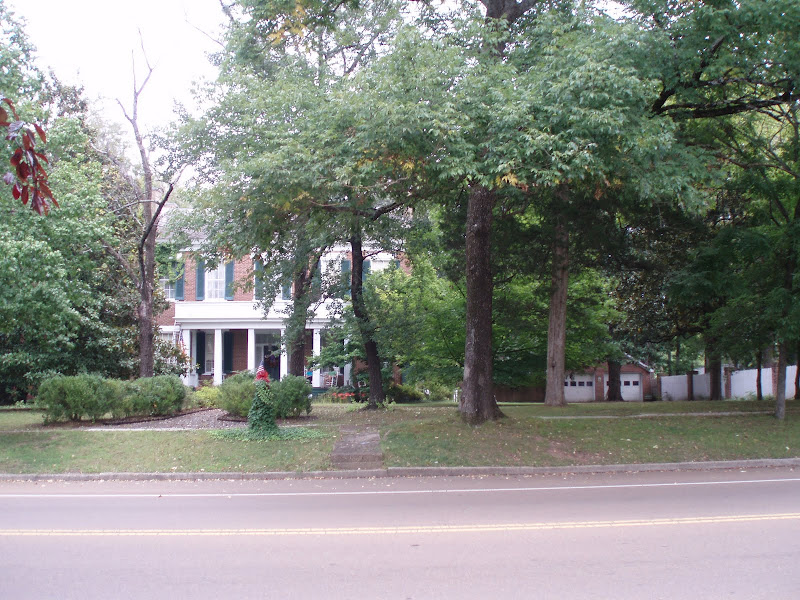 That's it for today. I hope you enjoyed this segment of the tour. There's more to come!